The term “enucleation” refers to the surgical removal of an eye that has either poor or no vision and has become painful or cosmetically unacceptable. Occasionally, enucleation is performed to remove an eye with a malignant tumor.

The eye is removed and replaced by a round implant which fills the volume of the orbit. The eye muscles are often attached to the implant, which allows for movement of the prosthetic eye. After the orbit has had time to heal (typically 6-8 weeks), an ocularist fits a prosthetic eye shell (artificial eye). Usually, the prosthetic is comfortable, and a good fit with a very natural appearance can be obtained. Many people will have success with artificial eyes for many years, but occasionally, there are some complications or side effects that need to be addressed, often surgically. Sometimes the eyelids can begin to sag from the weight of the prosthesis, or the tissue around the artificial eye begins to shrink and lose volume, causing a sunken appearance of the eye. Rarely, the implant in the socket can migrate, which may necessitate surgical replacement. However, the ability of a prosthetic to give a more natural appearance to the eye, to free patients from pain, and to restore a person’s confidence, far outweighs the risks of the procedure. 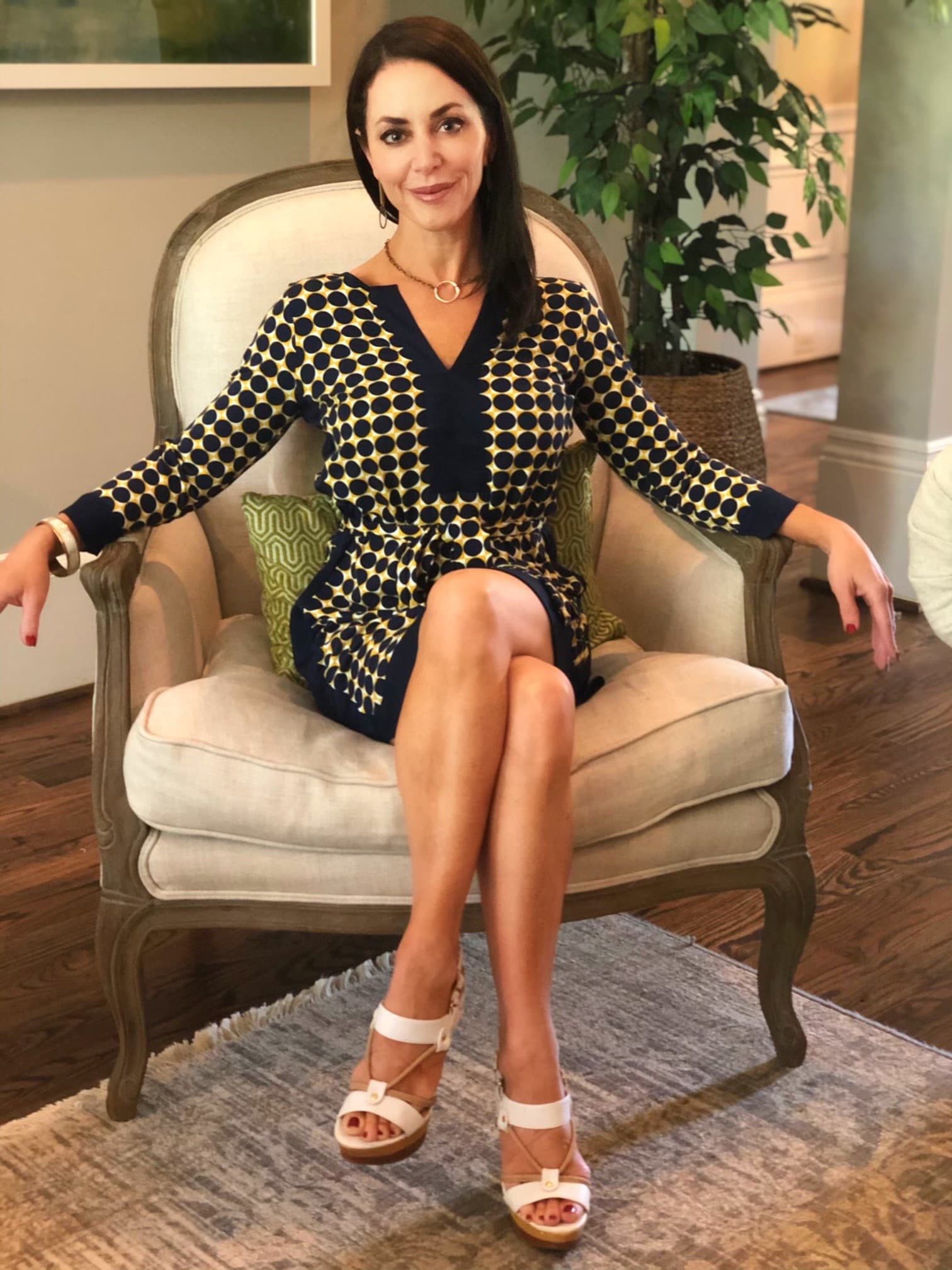 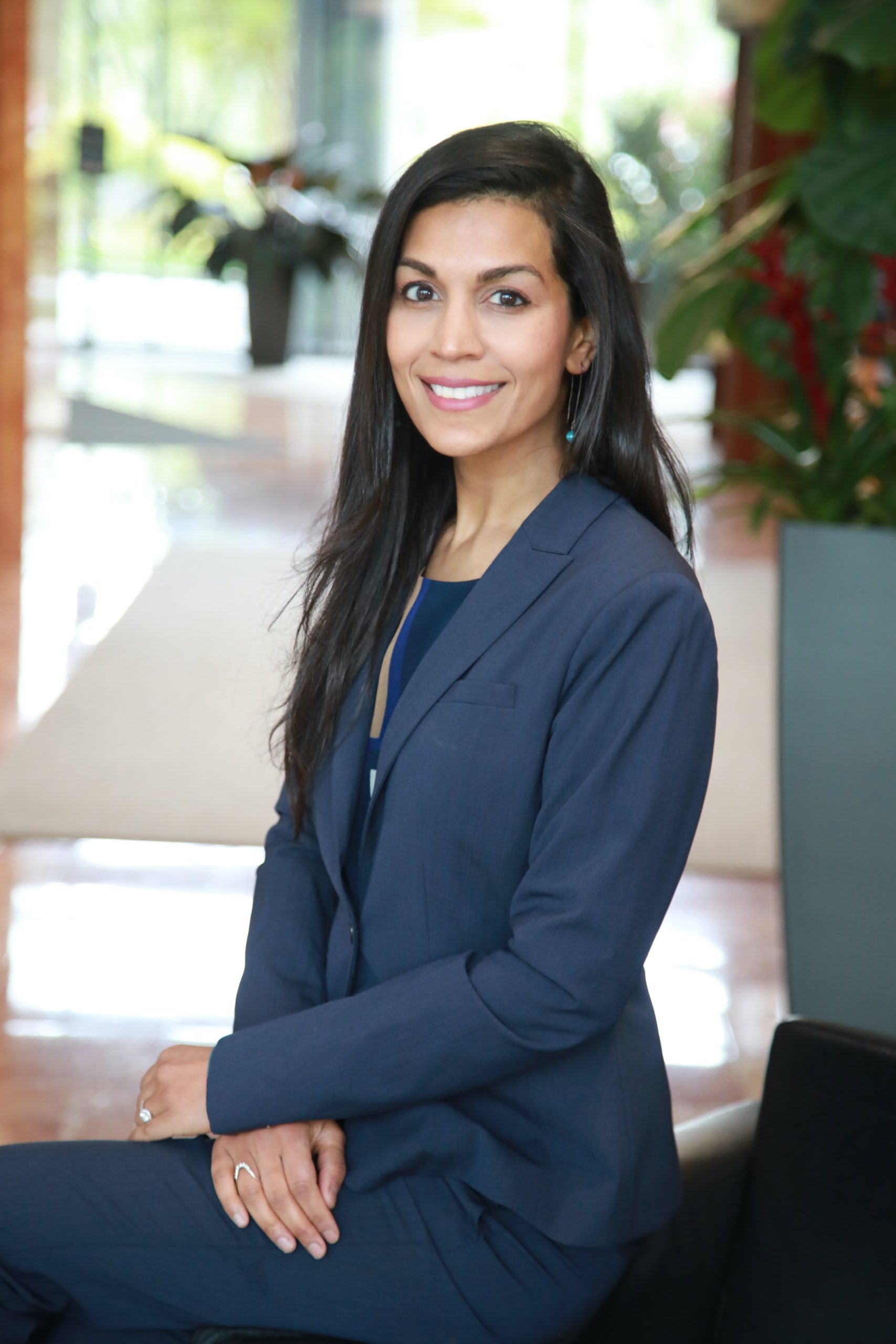 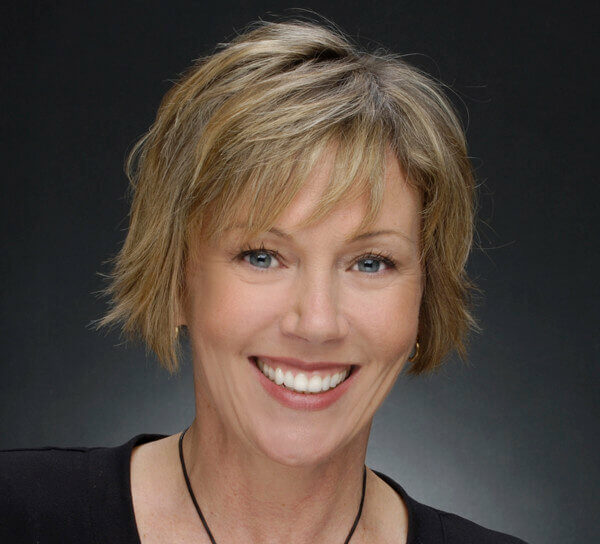